The stone facade villa was built in 1996 and carefully renovated in 2012. The property and the outdoor area with the separate guest apartment, the barbecue area and the beautifully landscaped garden give the impression of a small finca. The interior, on the other hand, is the opposite, very modern, but still slightly Mediterranean. The main house has four bedrooms, one of which is in the lower part, a large open living-dining room with fireplace and an open kitchen with island, two bathrooms, one of them en suite, and a guest toilet. The separate guest apartment has a bedroom and a bathroom with shower and is also equipped with air conditioning and satellite TV. The main house has underfloor heating (micro-cement floor), air conditioning cold / warm, osmosis system, alarm system. The windows go into the wall at the side and offer a view of the well-tended garden and the salt water swimming pool.

We'd love to hear from you!

Due to discretion of the property owner we can't point out the exact address, but this gives you an indication of the area. Please contact us for more information. 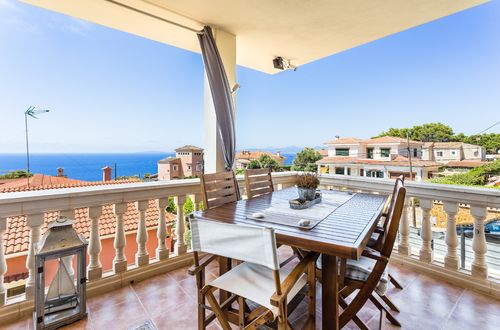 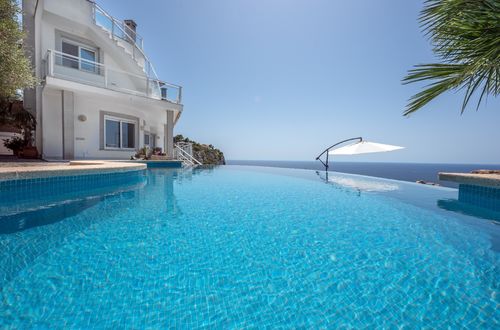 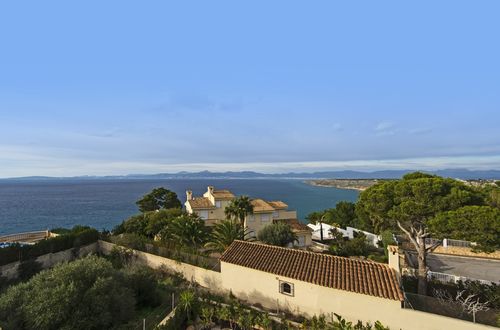 VILLA OVERLOOKING THE BAY OF PALMA

We would say that we are the experts on just frontline properties for sale in Mallorca. We have been one of the market leaders since 2005 therefore we can introduce you to any property that is for sale on both Mallorca & Ibiza. Many of our properties we have are not listed online due to discretion. If you want to view our discreet listings as well, please fill in this form.

We ensure you the highest level of confidentiality. We also guarantee that any information provided will not be forwarded to third parties.